Kalzip is one of the leading suppliers of aluminium building envelopes. We have been producing roof and facade systems on state-of-the-art roll forming machines since 1968. To date, more than 100 million square metres of Kalzip profiled sheets have been installed worldwide. With international sales offices and a global fleet of mobile production units, Kalzip is represented in almost all parts of the world.

Kalzip building systems meet the highest standards in terms of building physics and design for the realisation of roofs and facades which are both functional and visually fascinating.

For more than 50 years Kalzip has remained at the very forefront of architectural design, constantly pushing the boundaries of creative potential. The experience gained over many years, together with our highly-specialised technical expertise, guarantees the ultimate in quality and reliability – right down to the very last detail.

Discover the innovative and creative possibilities of Kalzip building envelopes and be inspired by the durable and versatile system solutions that Kalzip offers. 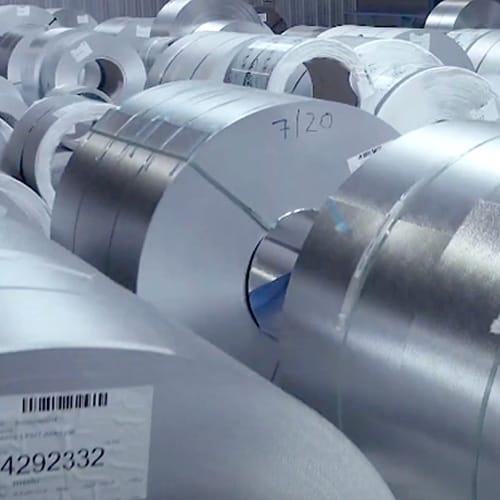 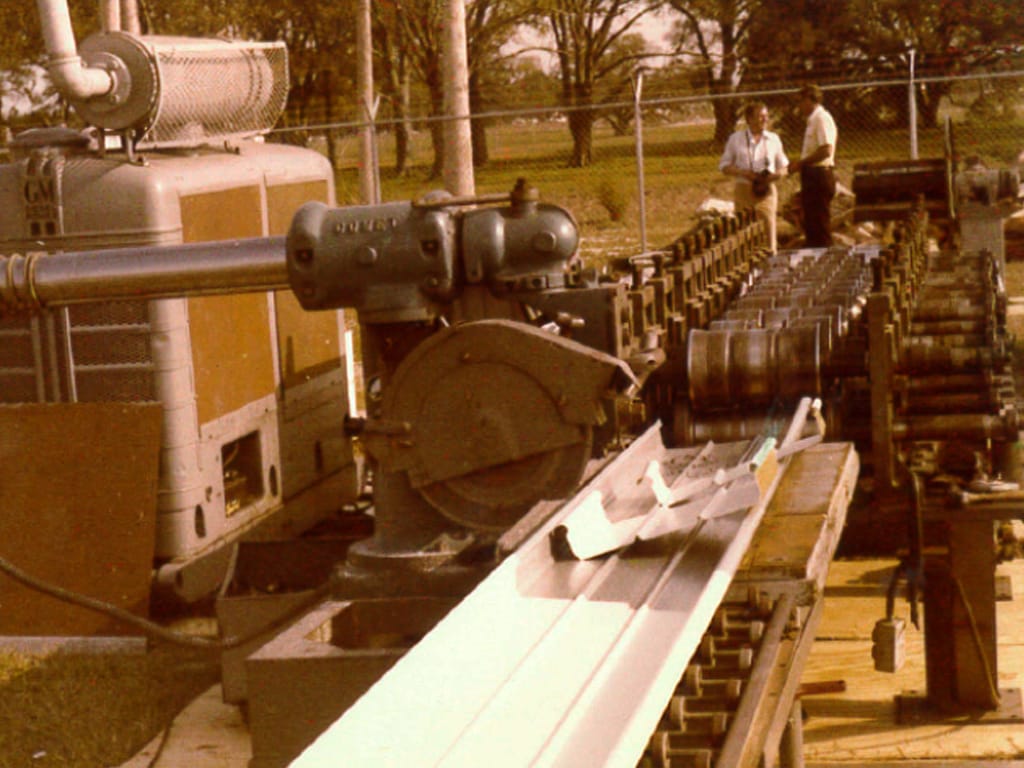 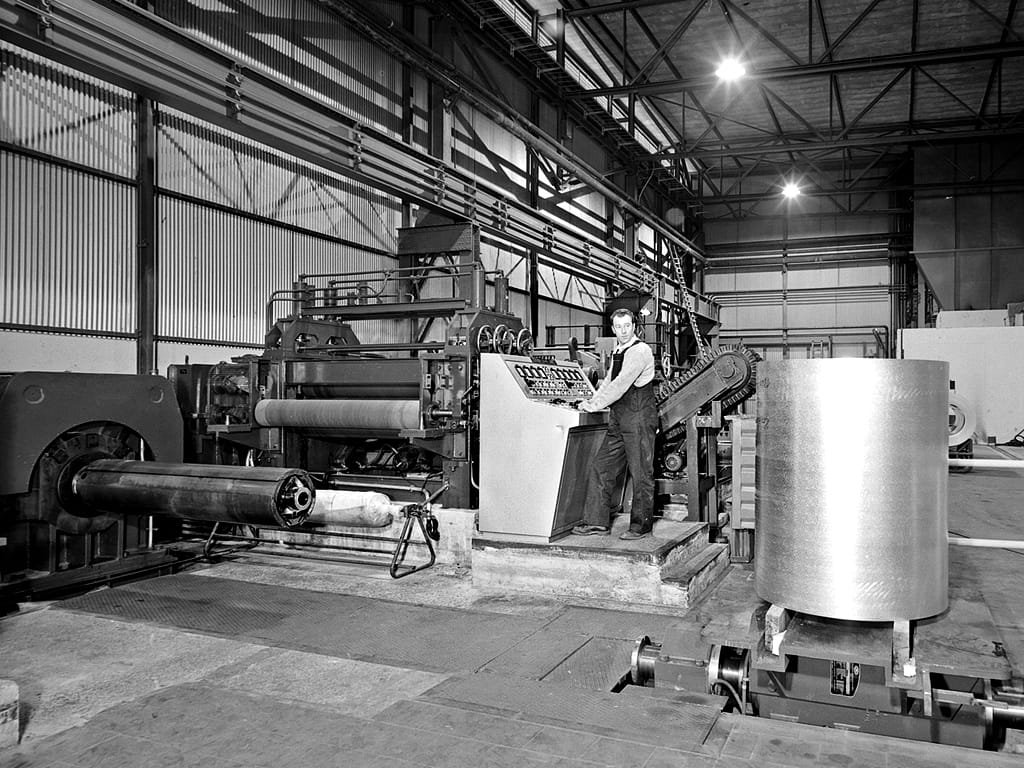 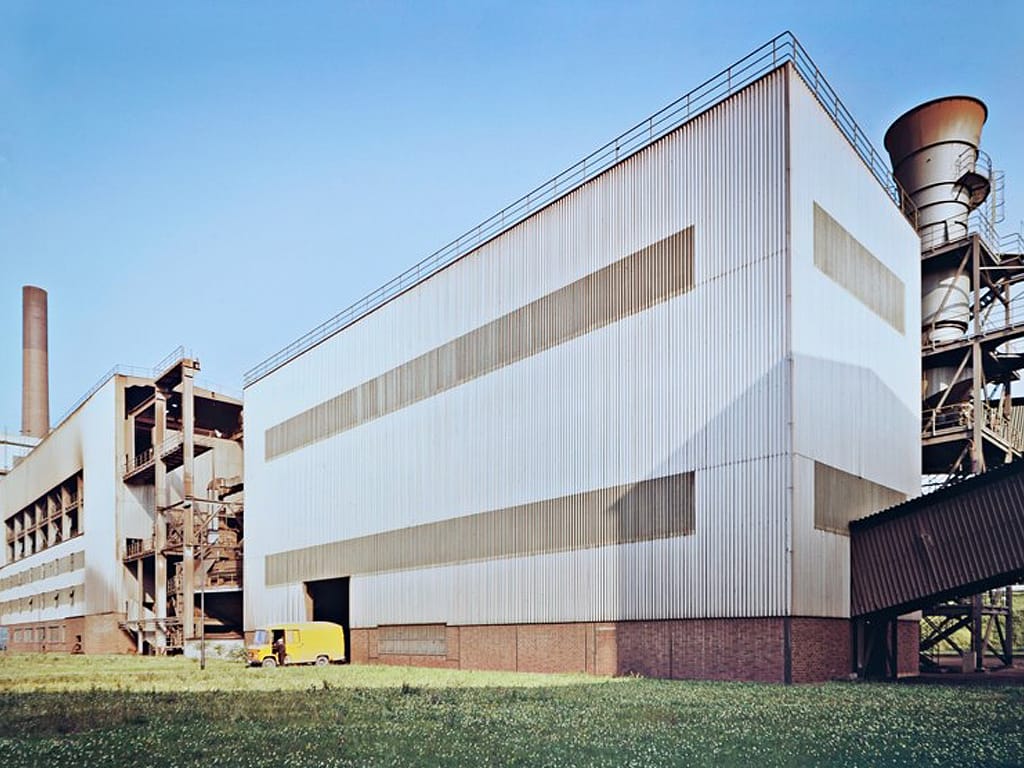 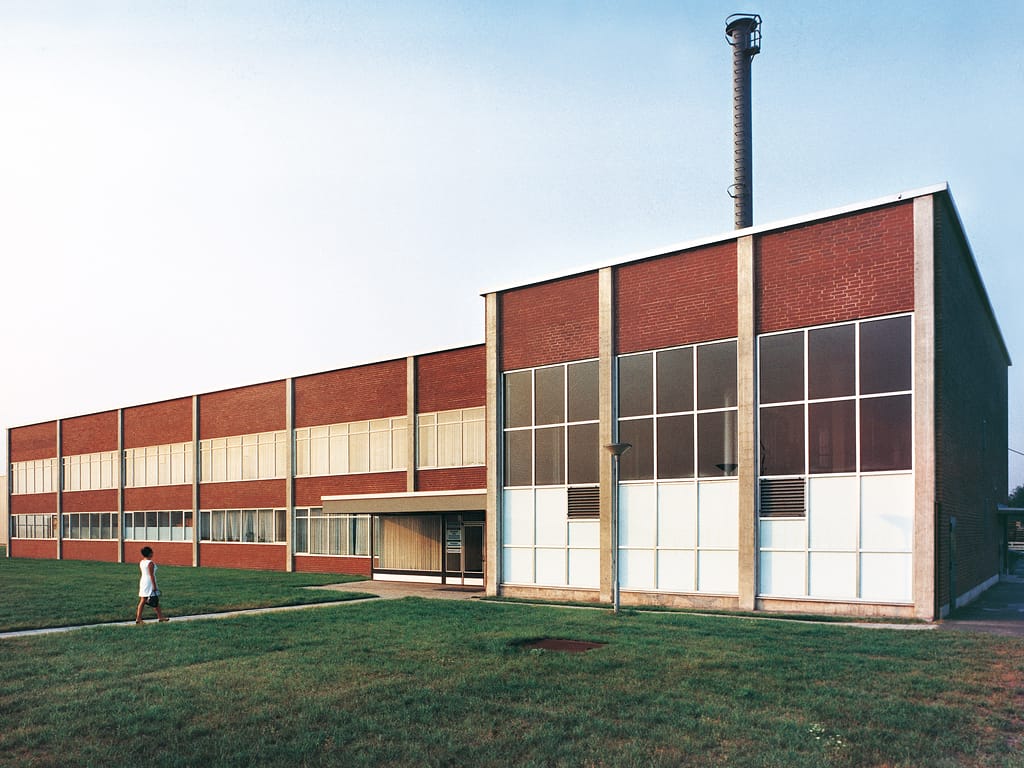 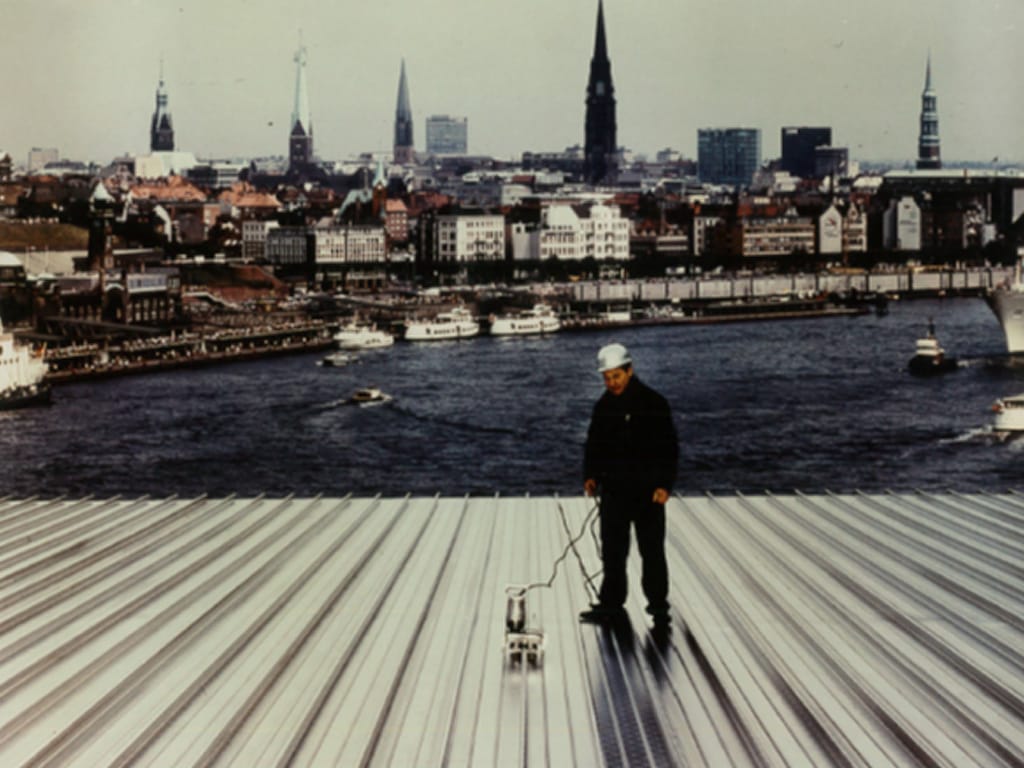 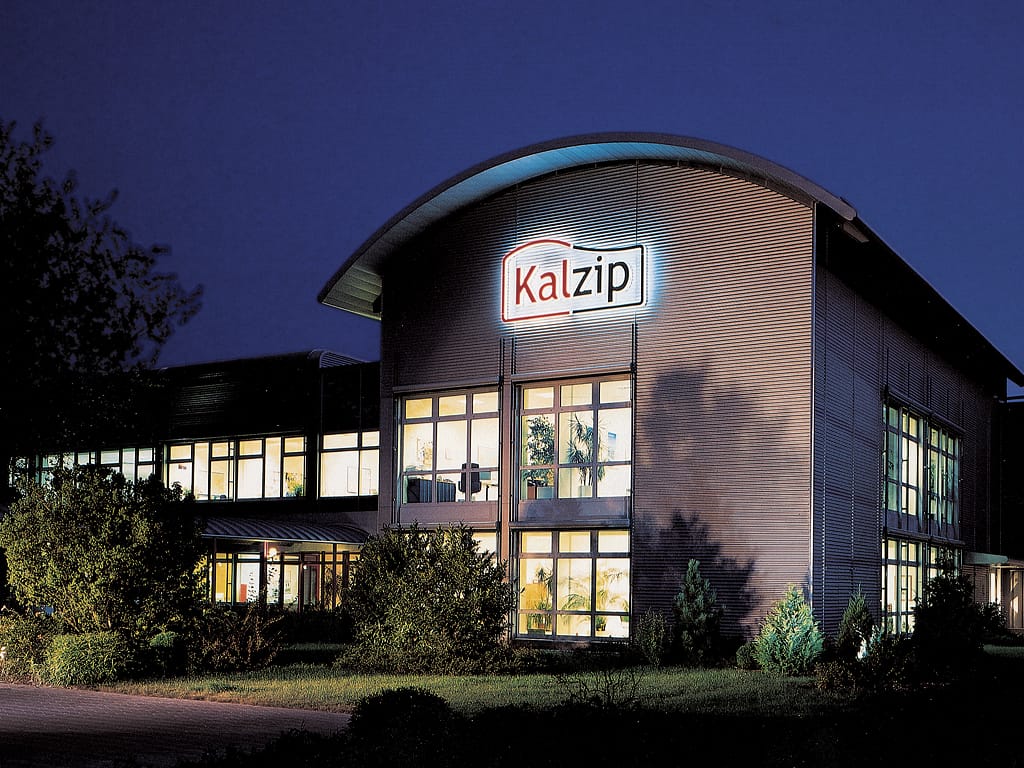 Kalzip from yesterday to today.

Kalzip, initially a product of the American company Kaiser Aluminium, was established in Germany in 1967. At the same time the production and marketing of Kalzip began in Koblenz.

In 1968, the first Kalzip roof was installed at the Nuremberg Congress Hall. Due to the popularity of the product, Kalzip quickly developed into a major player as a manufacturer of metal roof coverings.

This was followed in 1972 by a move within Koblenz to a new, larger location, where the headquarters are still located today. By 1974, over one million square metres of Kalzip profiled sheets had already been installed.

Today, after 50 years, Kalzip is proud of its long history and its involvement in numerous impressive buildings, such as the “Stadio delle Alpi”, in Turin that was opened in 1990 for the Football World Cup, the “Barajas Airport” in Madrid with 232,000 square metres of Kalzip profiled sheets and the “King Abdullah Airport” with a roof area of 350,000 square metres.

Kalzip gained worldwide attention in 2016 when the sarcophagus for the damaged Chernobyl nuclear power station, was clad with 168,000 square metres of Kalzip sheets produced in stainless steel.

Today Kalzip is a member of the Donges Group. The Donges Group is the leading supplier of bridge and steel constructions as well as roof and facade systems in Europe. 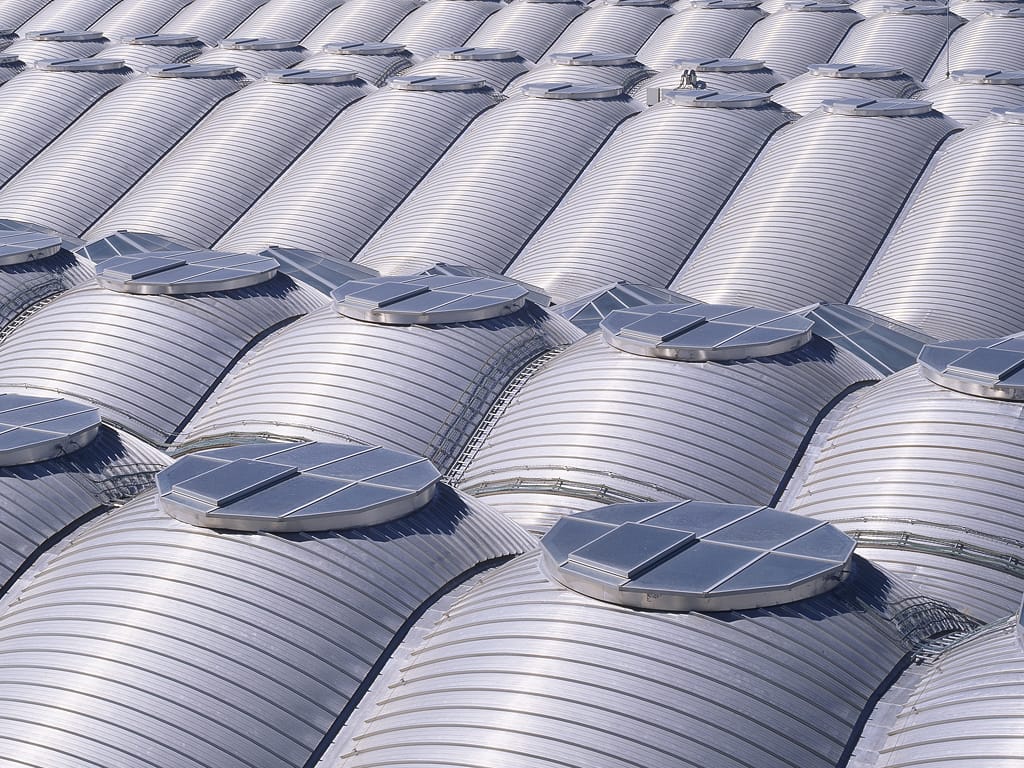 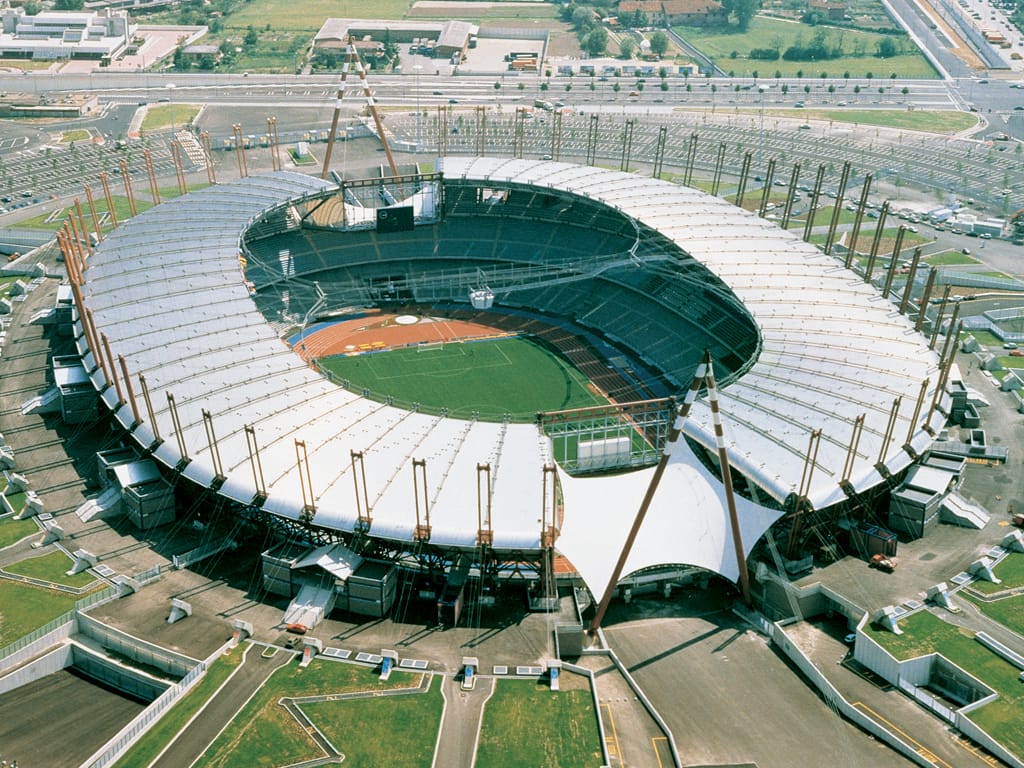 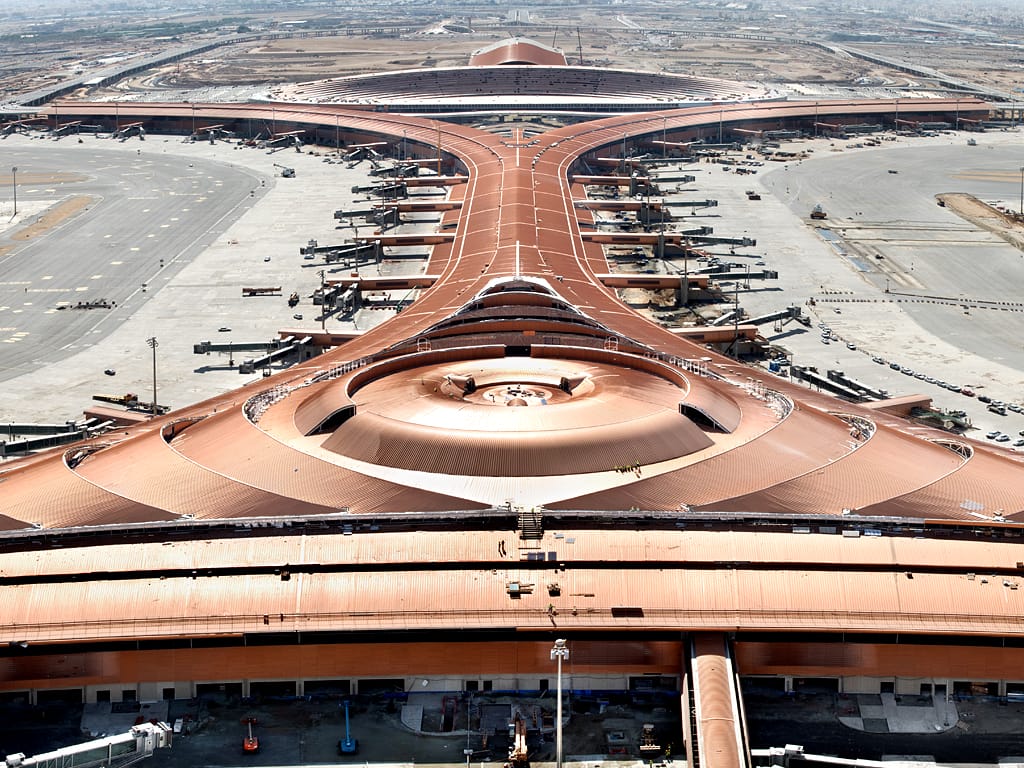 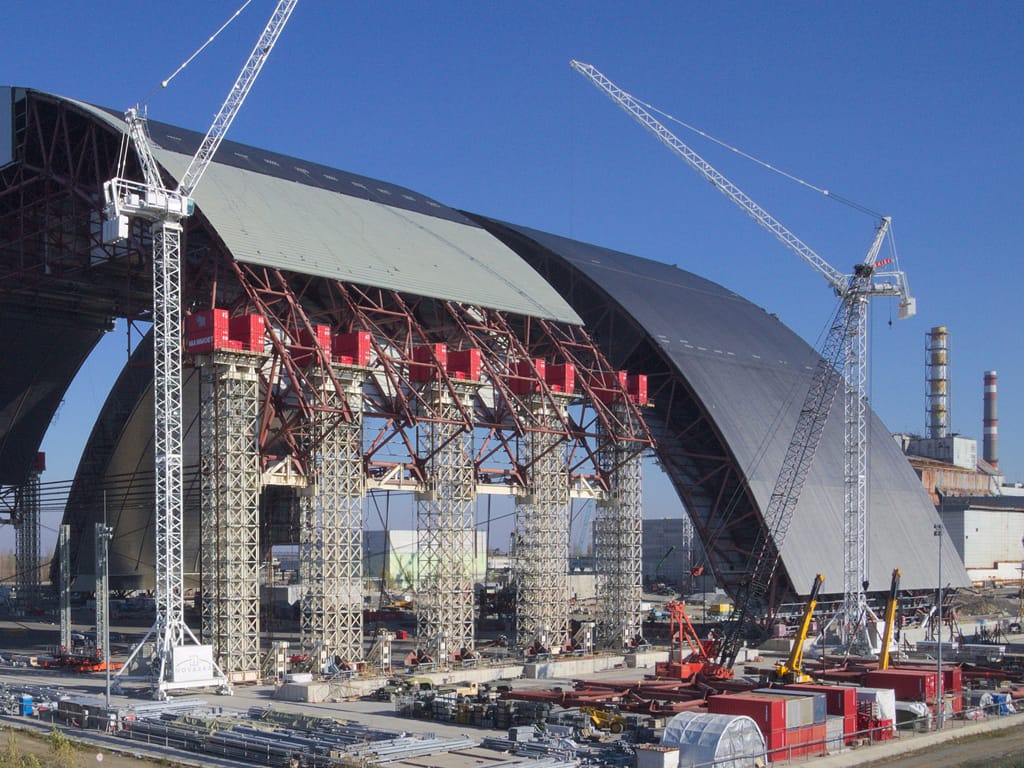 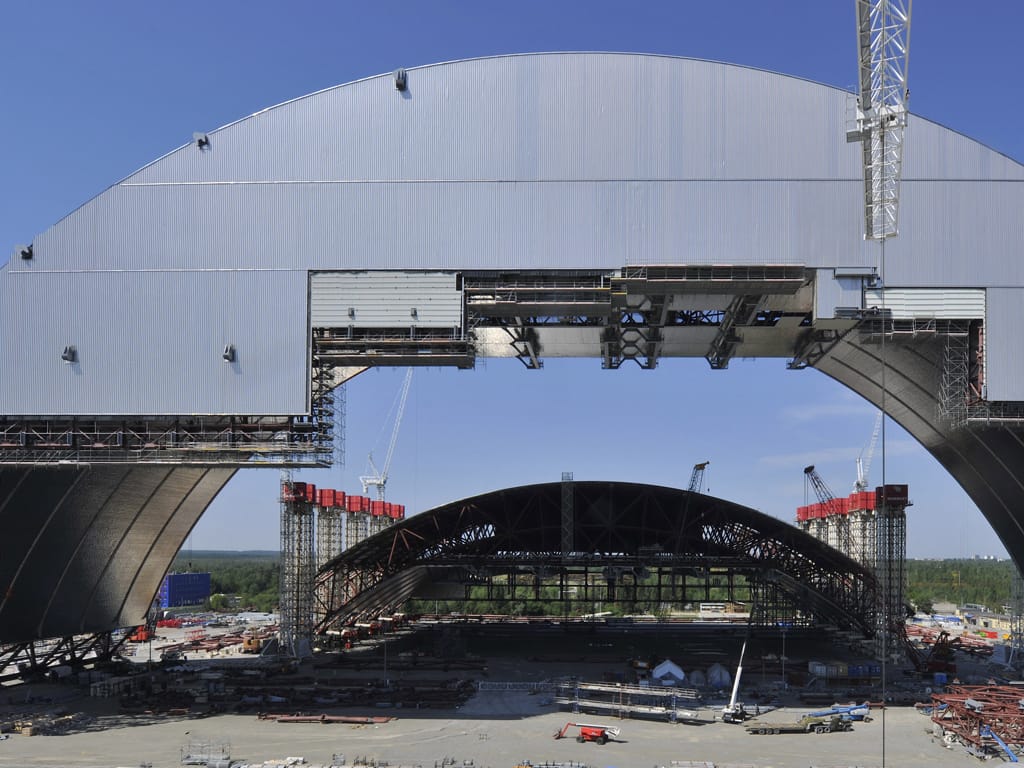 Kalzip sustainability focuses on aluminium itself – a material that can be recycled as often as required and has sufficient reserves. It makes a significant contribution to protecting buildings effectively and over decades against external influences and to maintaining their value in the long term.

Thanks to its durability and excellent recycling properties, three-quarters of the aluminium produced worldwide to date is still in use.

One of the outstanding properties of the material is its resistance to weathering and the inherent durability. This creates reassurance, especially when there are high demands on the use of buildings, e.g. at airports, or in aggressive environments, such as near the coast.

recycled aluminium is used in production

of the aluminium produced
are still in use

The Donges Group combines the brands Donges SteelTec, FDT FlachdachTechnologie, Kalzip, Normek, and Norsilk and employs around 1250 people in 14 countries. This makes the company a leading full-service provider of bridge and steel construction as well as roof and facade systems in Europe. As part of the Group, Kalzip benefits from an international sales network and creates significant added value for customers through its broad product range.

„We supply solutions for innovative and future-oriented buildings and aim to be the first choice of our customers in our market segments for steel structures and building envelope products.“
Peter Brechtelsbauer, CEO of the Donges Group

If you would like to know more about the Donges Group or its brands, please visit our website donges-group.com.

Kalzip is a company of the Donges Group

in the Donges Group

Annual turnover of the Donges Group

The management of the Donges Group and Kalzip GmbH have many years of expertise and practical experience, actively promoting the development of the company. 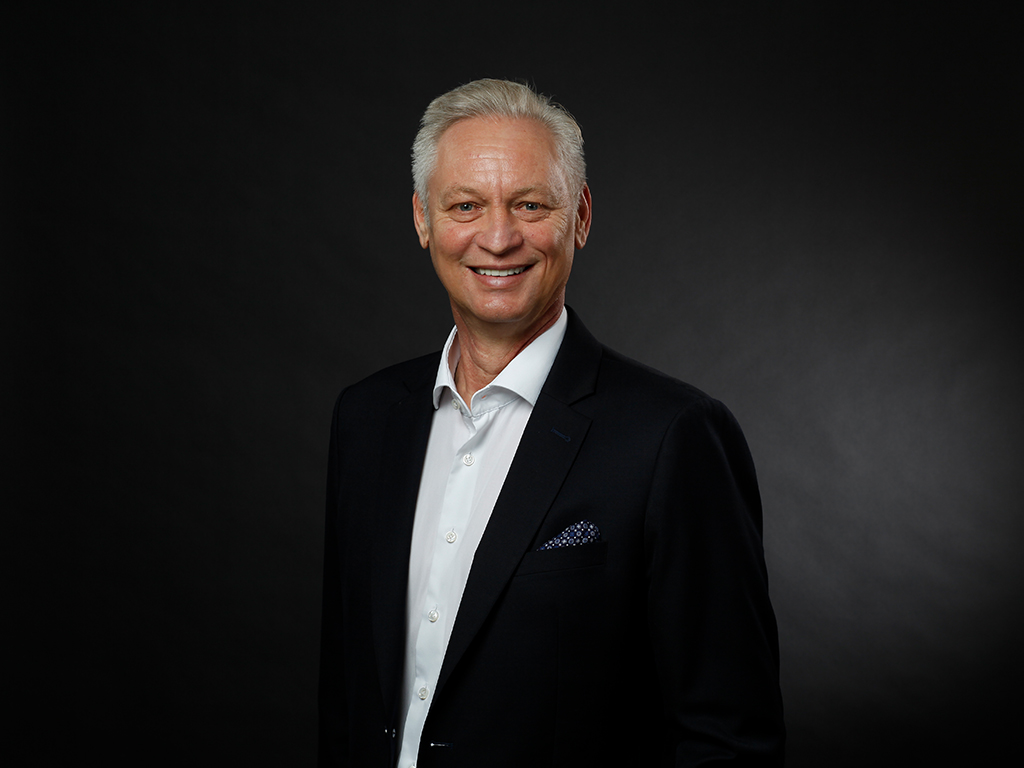 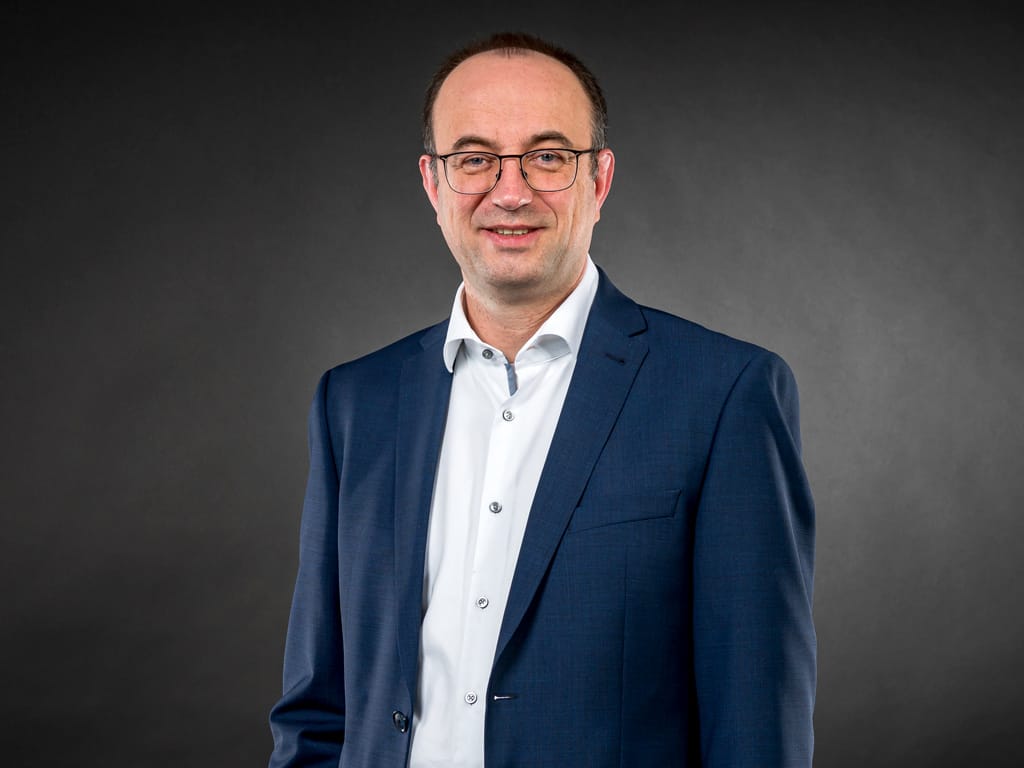 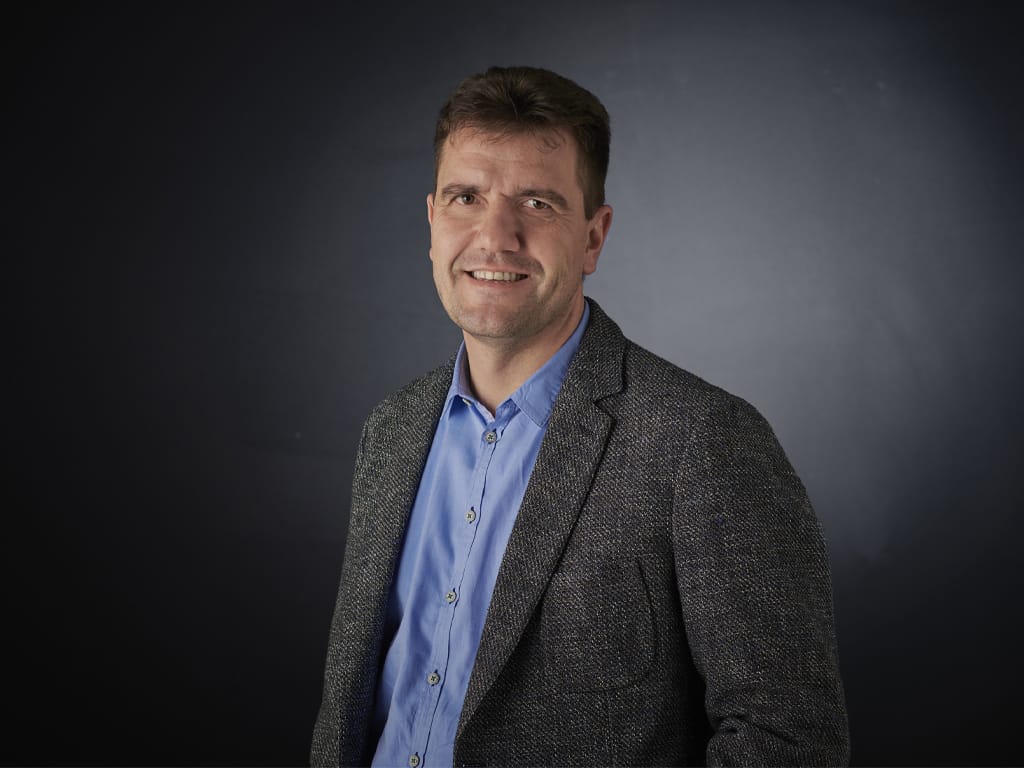 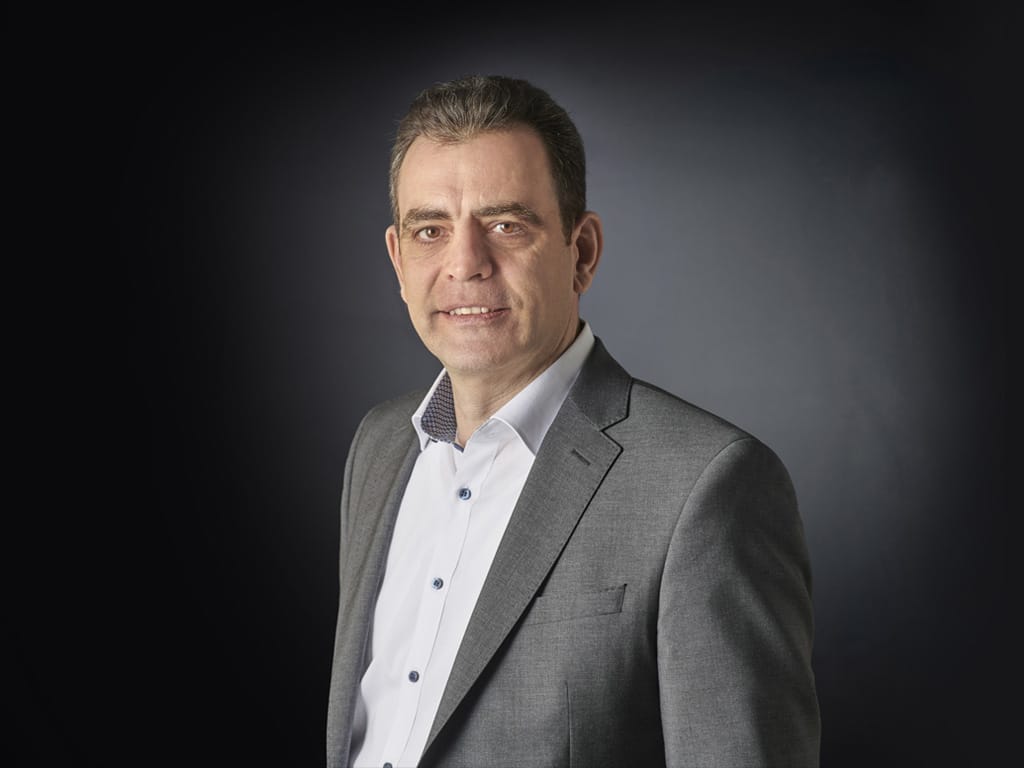 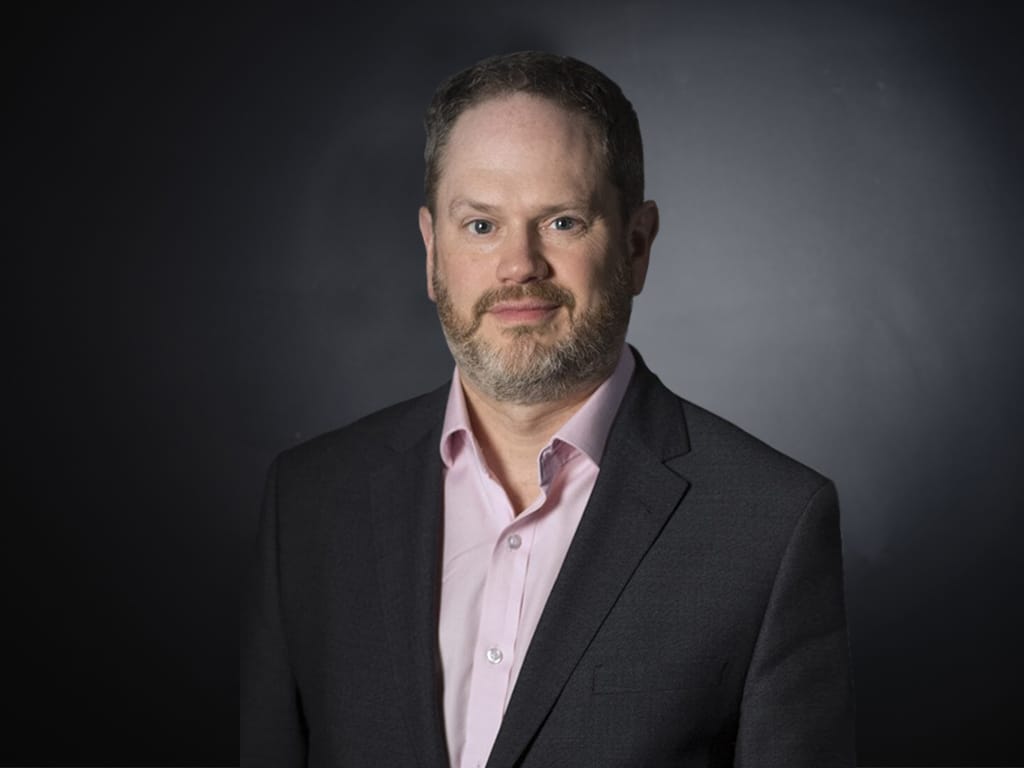 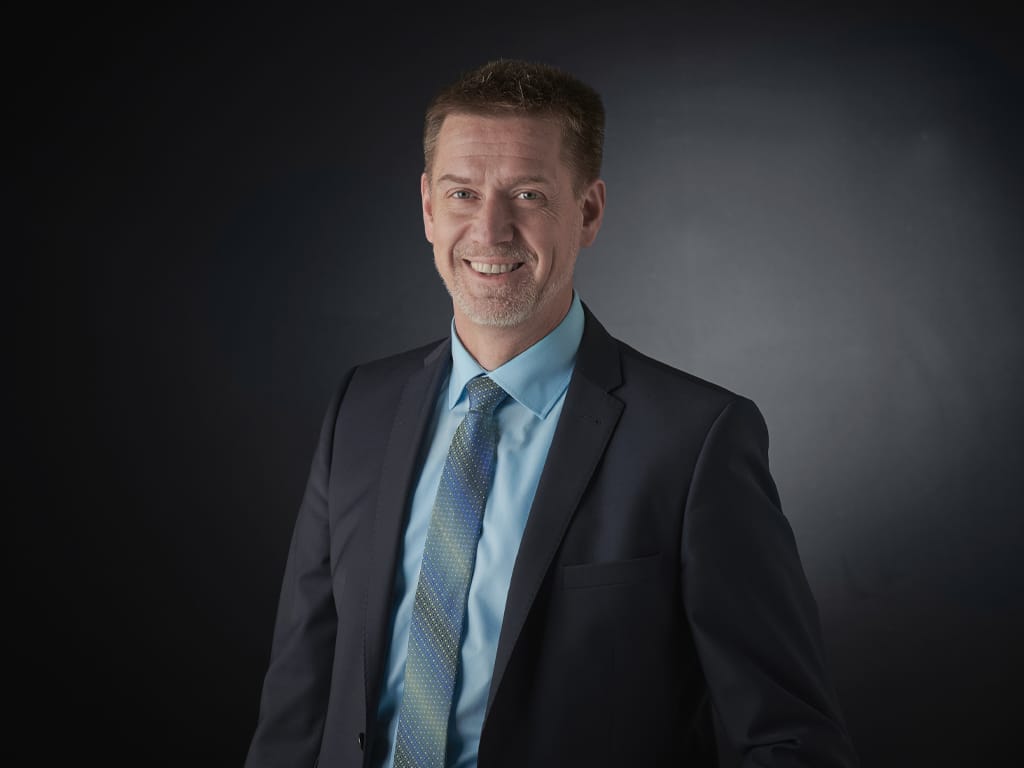 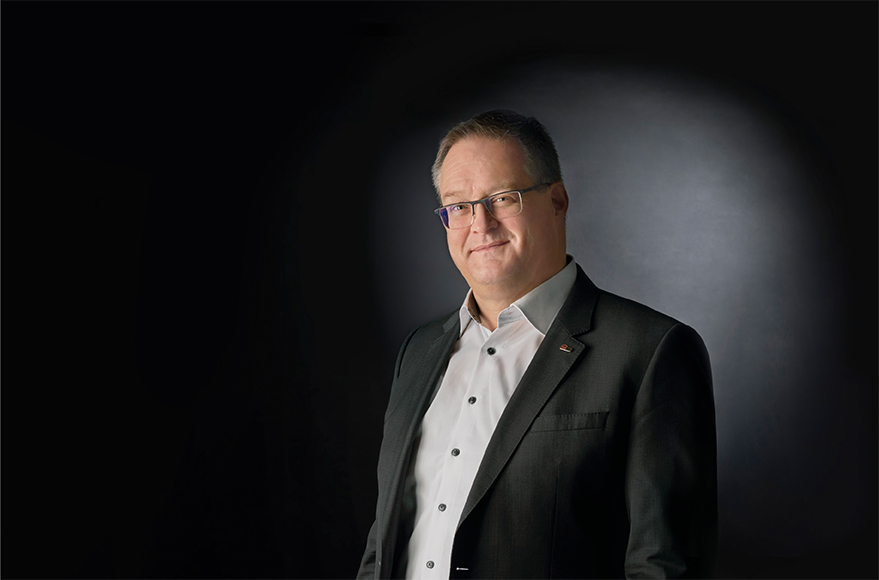 Kalzip is one of the leading suppliers of aluminium building envelopes and is represented in almost all parts of the world. We employ around 160 people at our headquarters in Koblenz and in sales offices worldwide.

We supply complete systems for roofs and facades and support our customers as a partner in all project phases – from concept to execution. We are looking for colleagues who share our passion for the wonderful material aluminium and want to make our customers’ everyday work easier.

We are always looking for dynamic, open-minded colleagues with a passion for innovation and customer service. Kalzip is a company of the Donges Group. The Donges Group brings together five international brands under one roof, opening up further career opportunities within the Group.

We would be pleased to receive your unsolicited application at
personalabteilung@kalzip.com