Normek is further developing its product portfolio in the area of building envelopes and is thus expanding further in Scandinavia: The Normek production plant in Alavus now has a FC facade production line from Kalzip. With the support of the German colleagues, the first FC facade order was successfully completed.

The patented Kalzip FC facade system continues the development of the suspended, ventilated metal facade for an intelligent building envelope and sets standards in terms of flexibility, ease of assembly and cost-effectiveness.

With the Kalzip FC facade system, architects and planners have a variable and at the same time installation-friendly construction product available for the implementation of new construction and renovation projects.

The intelligent assembly technology saves time on the construction site. The easy clicking on of the system components makes assembly particularly economical. The freely selectable mounting direction from top to bottom or from bottom to top brings absolute flexibility. FC Facade is suitable for installation on all substructures and is therefore often the most economical and structurally best solution.

FC Facade also scores points when it comes to dismantling: with the FC Toolkit, it is possible to replace individual, damaged or highly contaminated FC facade panels quickly and easily. Time- and cost-intensive dismantling of entire facade surfaces is no longer necessary and thus also makes maintenance very economical. 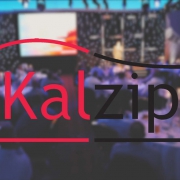 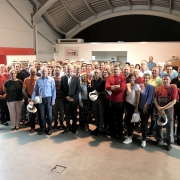 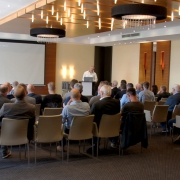 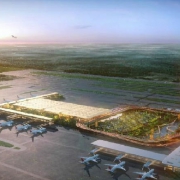